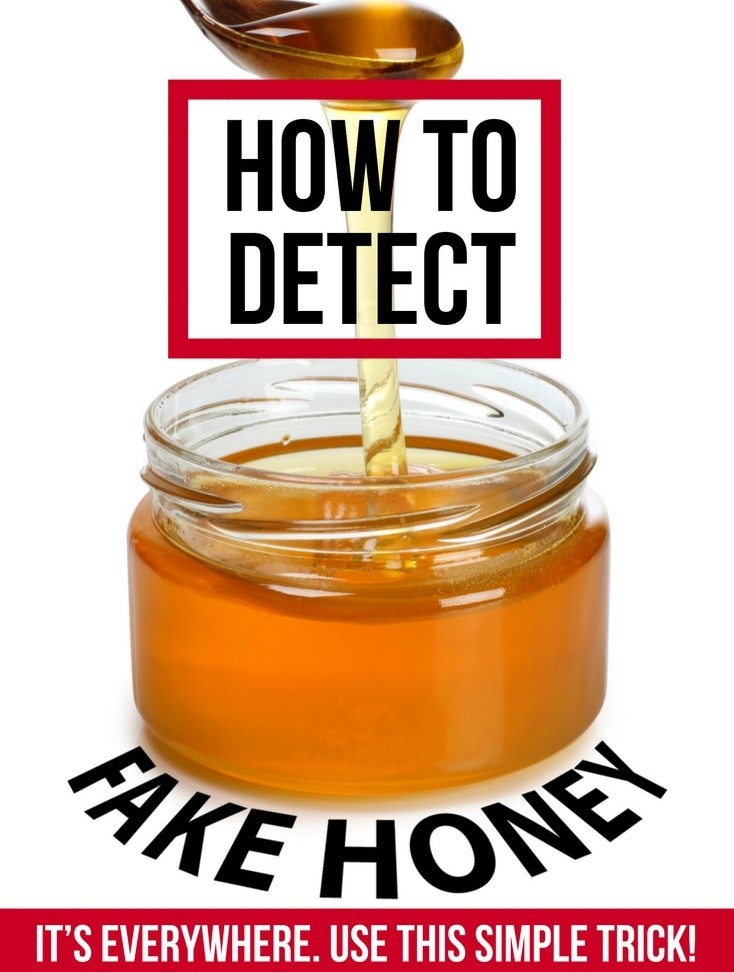 It’s been called liquid gold! Honey is one of nature’s sweetest gifts—literally.

It is also one of nature’s purest foods. Nutritionists call it a “functional food,” meaning it is all natural and has numerous health benefits. In fact, raw (unpasteurised, or never heated beyond the temperature of the beehive) honey contains a whopping 22 amino acids, 27 minerals including calcium, iron, zinc, potassium, calcium, magnesium, and even selenium. It is full of vitamins as well like vitamin B6, thiamin, riboflavin, pantothenic acid and niacin.

And if you are looking for some nutritional live digestive enzymes, honey has many including diastase, invertase, catalase, glucose oxidase, acid phosphatase and inulase. Honey is also high in antioxidants.

Sounds perfect, right? Well, not really. Not all honey is the same.

In fact, most of the honey you buy at your local supermarket is not any healthier than white sugar, especially cheap honey. And much of it is likely manufactured in China where regulations on health and safety are lax and in many cases, non-existent.

Honey is an ancient delicacy. It has been around for centuries as both a sweetener and a healing agent. There are over 4,000 years of recorded use of honey as a medicinal agent.

The ancient philosophers Aristotle (384 – 322 BC) and Aristoxenus (320 BC) even touted the benefits of this golden treat. Aristoxenus claimed that “anyone who eats honey, spring onions and bread for his daily breakfast will be free from all diseases throughout his lifetime.”

Hippocrates, the Father of Medicine, also used honey as the foundation for the majority of his medicinals. St. Ambrose claimed that “The fruit of the Bees is desired of all, and is equally sweet to Kings and Beggars and it is not only pleasing but profitable and healthful, it sweetens their mouths, cures their wounds and convales remedies to inward Ulcers.”

As the healing properties became more widely known, the production of honey also grew in places like ancient Greece and Sicily. It was even used on the battlefield in World War I in a medicinal wound cleaner (Dakin’s Solution) invented by the chemist Henry Drysdale Dakin.

The history of honey for healing is long and includes use among people of all cultures and regions, the rich and the poor. But as the popularity of honey soared, so did the ways in which it was manufactured. Today, after over processing and pasteurization, little, if any healing value is left in our supermarket variety honeys.